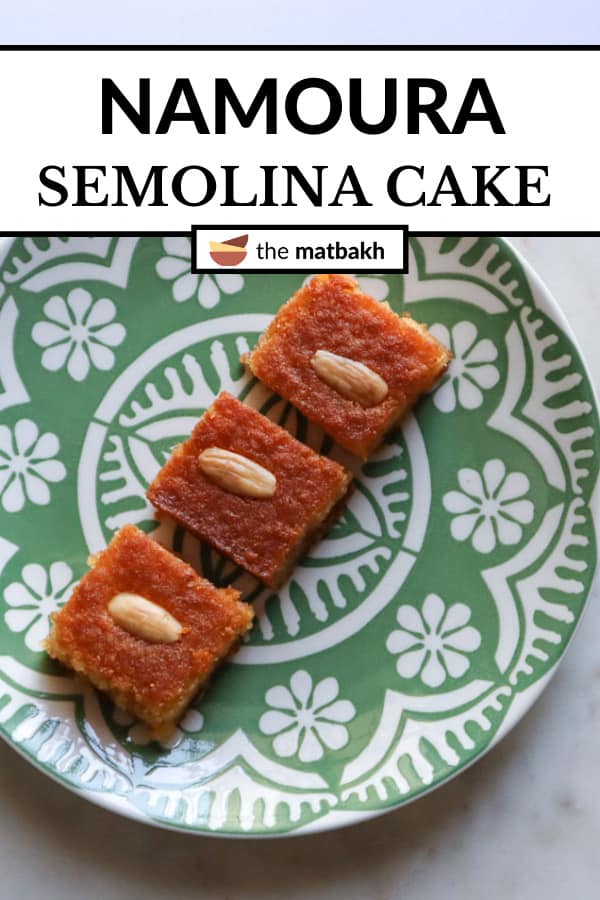 Lebanese Namoura is an incredible syrup-soaked semolina cake, similar to basbousa, yet different. This baked semolina cake is made from fine semolina whereas basbousa, is made with coarse semolina. Drenched in a sugary orange blossom syrup, this famous dessert across the Levant region is easy to make with very few ingredients.

Contrary to popular belief Lebanese namoura isn't difficult to make. It takes a bit of prep to make sure it turns out perfect but it's pretty simple to bring together and it's finger-licking good.

How To Make Namoura

Measure the semolina and sugar in a bowl.

Add the melted butter to the semolina and sugar. Mix them up really well.

In a separate bowl, mix the yogurt with the baking powder. You'll notice that the yogurt starts to bubble. That's what you want.

Next, pour the yogurt mixture over the semolina, sugar, and butter blend. You'll get a thick batter.

Spread the batter in a baking dish lined with parchment paper and use a spatula to smoothen it out.

Make diamond-shaped cuts across the smoothened batter to make it easier to cut pieces out after baking. Melt a little bit of butter and brush it on the top (this gives the namoura its golden crust).

While the namoura bakes, make the syrup. Place the sugar and water on high heat, letting it bubble for a few minutes until it forms a syrupy texture. Remove the simple sugar from the heat, add the lemon juice and orange blossom water. Mix and set aside.

Once the namoura is out of the oven, immediately pour the orange blossom sugar syrup over it and let it sit for 30 minutes.

Store this Lebanese namoura semolina cake in an airtight container at room temperature for up to one week. It's not recommended to freeze this recipe.

Is namoura the same as basbousa?

Pretty much yes! But with a few minor differences. Lebanese namoura is known as basbousa in Egypt and several Middle Eastern countries. The Lebanese version of it doesn't often feature tahini nor honey which are both used in the other versions. Basbousa is made with coarse semolina so it has a different texture than namoura which is made with the fine version of the wheat.

Can I substitute semolina with other kinds of flour to make namoura?

Never. This is a semolina-based dessert. I tried making it with regular cake flour once and it fell flat. So I recommend that you stick to semolina.

Lebanese namoura is an incredibly rich semolina based dessert drenched in an aromatic sugar syrup and guaranteed to be a fan favorite.

For the Sugar Syrup 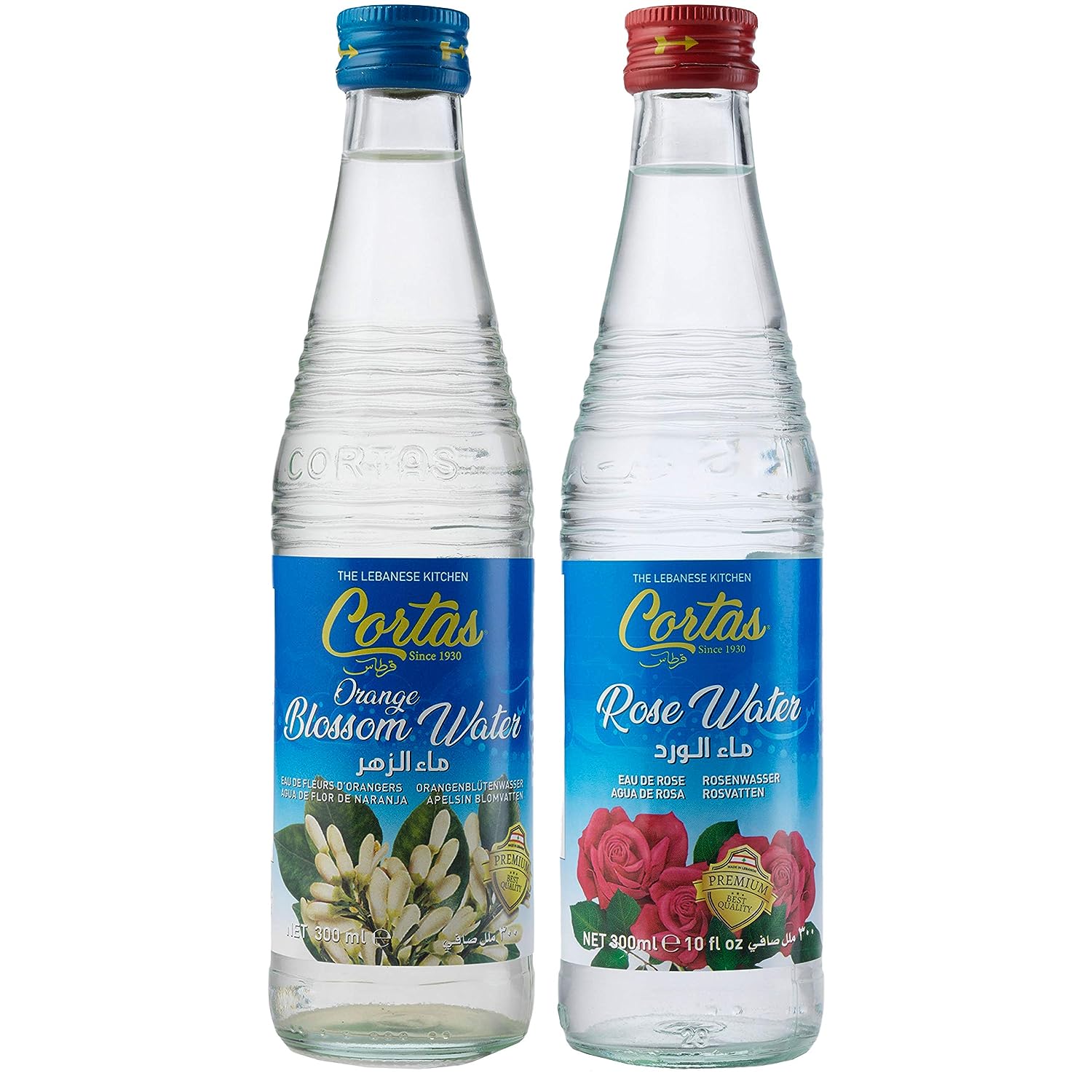